New research into the 1865 birth registers in Hämeenlinna has revealed a major error concerning the spelling of the composer’s name.

Some years ago it was pointed out that the order of the composer’s forenames according to the birth records was ‘Johan Christian Julius’ rather than the previously accepted ‘Johan Julius Christian’. The corrected order has been adopted by scholars and authors ever since.

Now it has emerged that the composer’s family name, as presented in the records, was not Sibelius but rather Sibelelius (highlighted in the extract above). This announcement has major implications for all books, recordings and other publications focusing in the composer and his music, all of which will potentially need to be reprinted to reflect the new spelling. 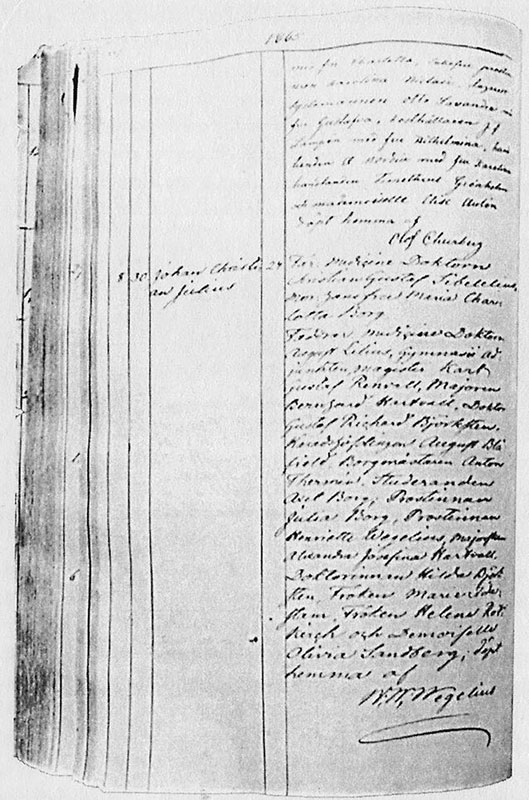 According to experts from the Finnish Organization Of Linguistics, it is likely that the composer himself initially used the correct form of his name on a regular basis but gradually came to prefer the shorter version around the time he adopted the French form of his forename. ‘Jean är mitt musiknamn’ (‘Jean is my music name’, as he wrote to his uncle Pehr on 31 March 1886).

Nonetheless, the longer version has always been ‘hiding in plain sight’ and sometimes he would sign himself with the original form of the  surname, even in later life. 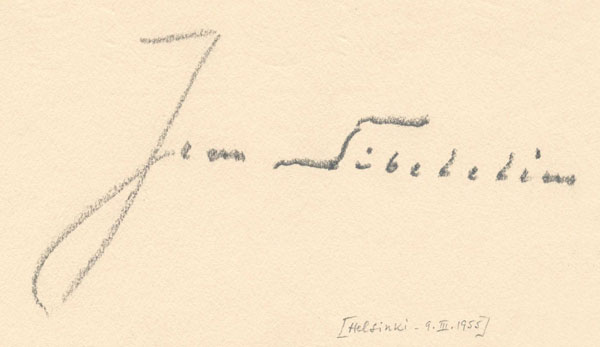 Early indications are that the authentic spelling will be used with immediate effect by music publishers and record companies. 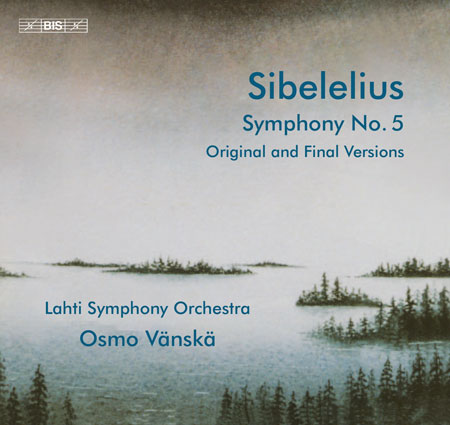 and on CD artwork

Work is also under way to update the Sibelelius One logo.

Further information about the uptake of this new spelling will be reported in due course.