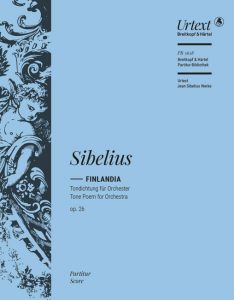 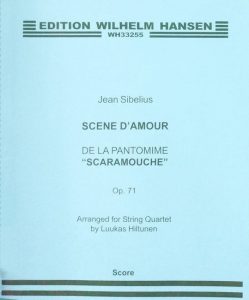 The eighteenth Sibelius i Korpo festival will take place on 18–21 July 2019, on the island of Korpo in the beautiful Turku archipelago.

This extended festival will present Sibelius’s complete piano music – the most extensive survey of his piano music ever in a single event anywhere in the world, including his youth production for the instrument and piano transcriptions of orchestral works. Six pianists are involved: Terhi Dostal, Sae Iida, Janne Mertanen, Laura Mikkola, Joseph Tong and the festival’s artistic director Folke Gräsbeck. The festival is organized by Petri Kirkkomäki.

Events take place primarily at Korpo gård, where Sibelius himself played chamber music when he visited the area in 1887.

Folke Gräsbeck has recorded all of Sibelius’s piano music for BIS – recordings about which the prestigious American magazine Fanfare remarked: ‘Sibelius’s output for solo piano will likely never again be recorded as comprehensively or as well.’ 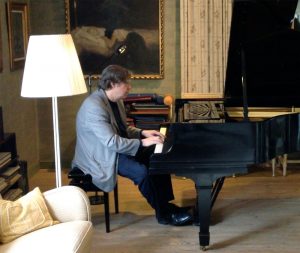 Large-scale works such as the F major Piano Sonata and Op. 67 Sonatinas alternate with piquant miniatures such as the Thirteen Pieces of Op. 76, some of which last barely a minute. The famous ‘Trees’ and ‘Flowers’ rub shoulders with waltzes and mazurkas.

There are piano suites from theatre music, for instance for the ancient Babylonian drama Belshazzar’s Feast and the love story Pelléas et Mélisande, not forgetting Shakespeate’s Tempest, the music for which comes from Sibelius’s last stylistic period, parallel with the Sixth and Seventh Symphonies.

This year marks the 150th anniversary of Armas Järnefelt’s birth. He was Sibelius’s brother-in-law and the two men were close friends since their student years in Helsinki. His grandson Mikko Sajari will open a Järnefelt exhibition at Korpo gård, assembled by Sibelius’s grandson Severi Blomstedt. Järnefelt’s piano music will also be performed at the festival. 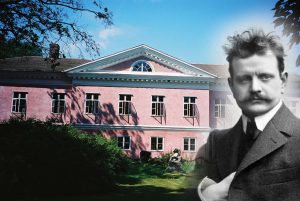