Sibelius One publishes a full-colour magazine twice a year, with a wide range of articles and contributions from eminent authors and scholars. Each issue also contains a listing of major new CD releases. To receive your magazine, make sure you select the ‘printed copies’ option when joining Sibelius One (just £5 for two issues).

If you would like to add the magazine to your existing subscription, or to purchase individual copies (£5 each plus postage – also available to non-members) please contact

Back copies of all issues are also available.

The magazine is also available to current members as a downloadable pdf file.
Click here to access these files.

NEW! Now being sent out to subscribers: 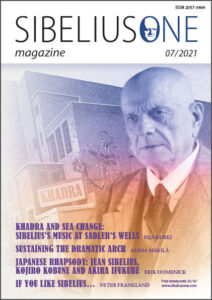 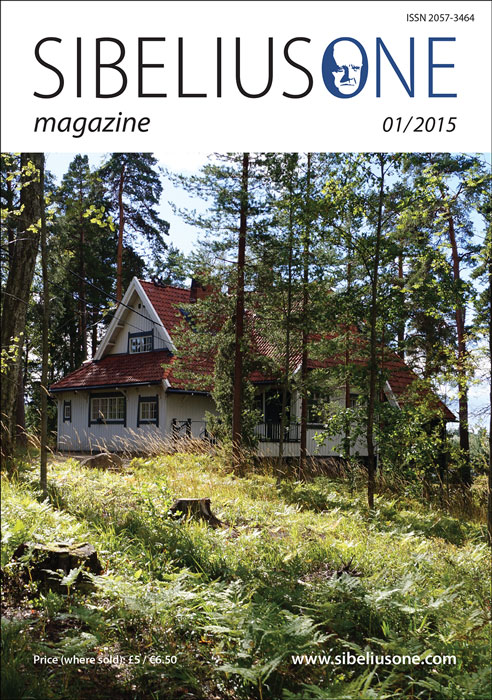 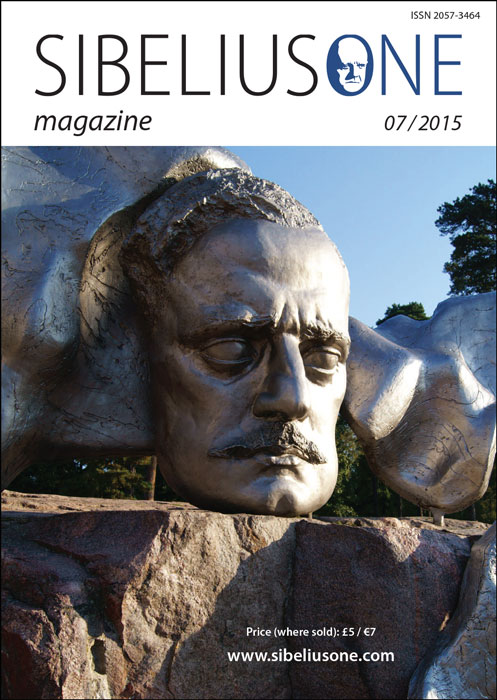 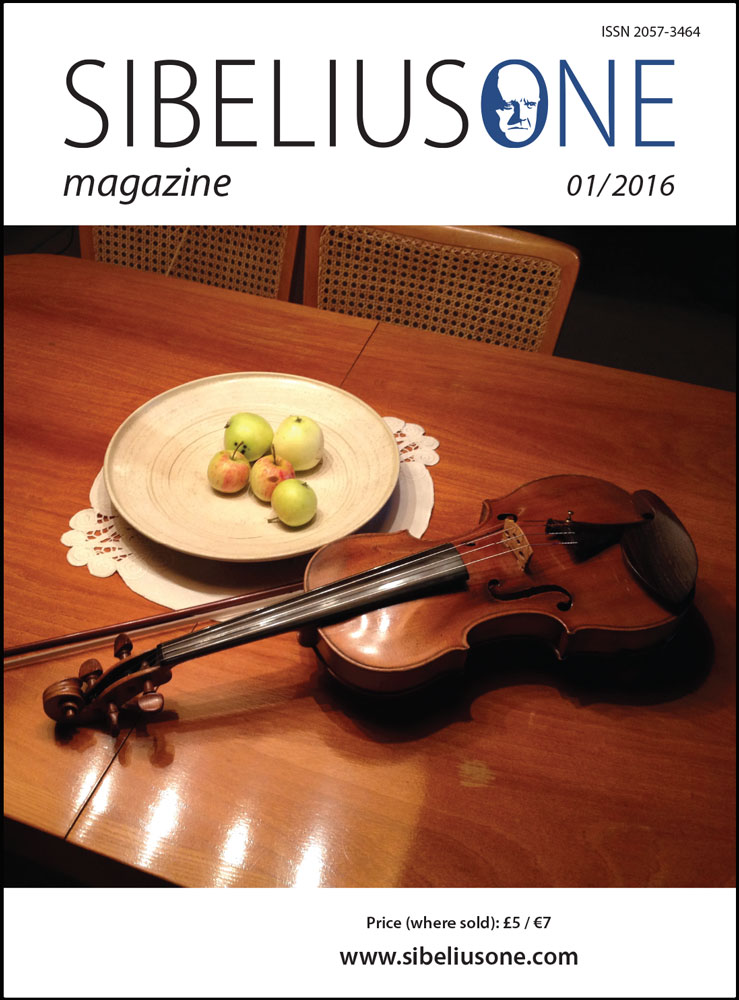 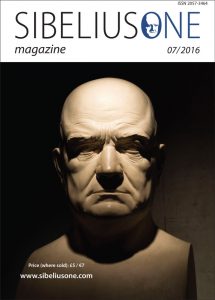 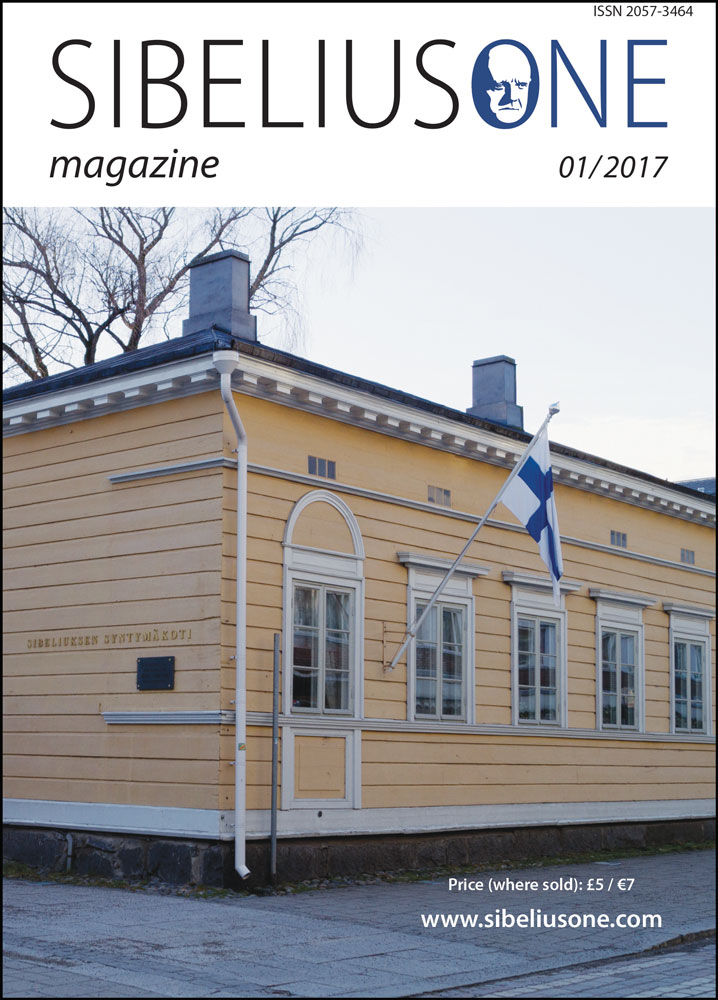 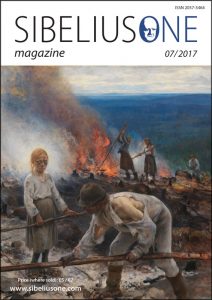 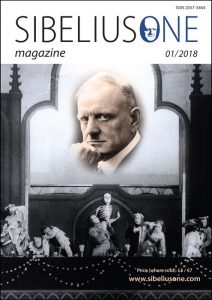 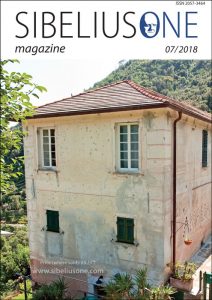 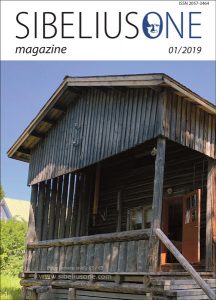 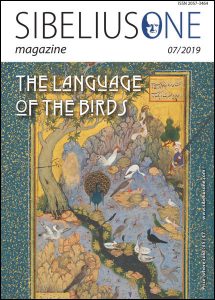 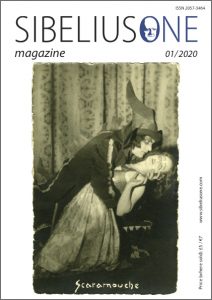 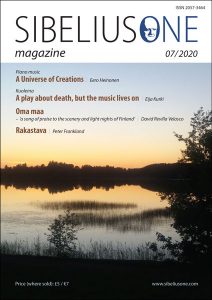 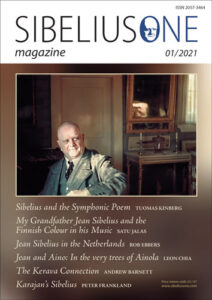