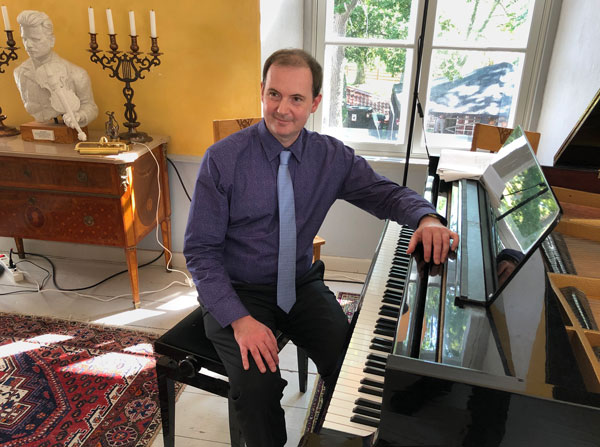 Pianist Joseph Tong will perform Sibelius ’s Five Pieces, Op. 75, ‘The Trees’ at the Wigmore Hall in London at 1 pm on Friday 25 November 2022.

Following studies at Wells Cathedral School, the Royal Academy of Music, Christ’s College Cambridge and privately with Piers Lane, Joseph Tong has carved out an individual niche for himself among the most talented musicians of his generation. Sibelius is one of his specialities: the collection ‘The Trees’ was included on his first album devoted to the composer’s music, while David Matthews’s piece was commissioned especially to be heard alongside it. The autograph score of Schubert’s ‘Wanderer’ Fantasy is dated November 1822 and the work is thus celebrating its 200th anniversary.

This concert is part of the CAVATINA Chamber Music Trust ticket scheme, offering free tickets to those aged 8–25.

More information about the concert and link for tickets: https://wigmore-hall.org.uk/whats-on/joseph-tong-202211251300 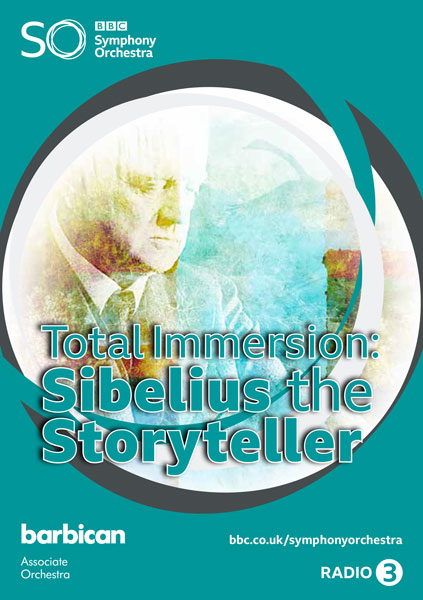 The BBC Symphony Orchestra is arranging a Total Immersion day entitled Sibelius the Storyteller on Sunday 9 October 2022 at the Barbican Centre, London.

11.00am
Fountain Room, Barbican
Talk
An introduction to Sibelius’s music and the stories in this Total Immersion day, with Daniel Grimley. 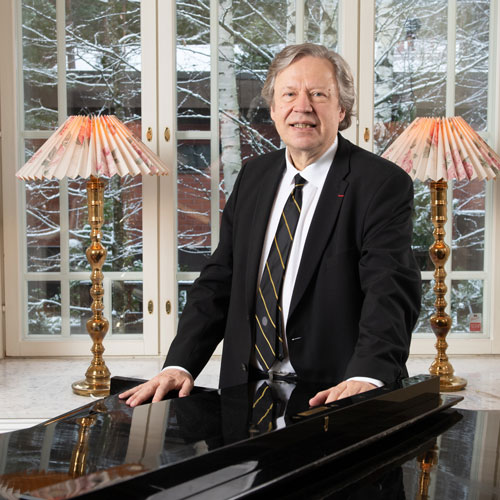 Sibelius One is delighted to announce that Folke Gräsbeck has become President of Sibelius One. He was elected unanimously by those present at Sibelius One’s AGM in Hesan kamari, Ainola, Finland on 1 September 2022.

Folke Gräsbeck is the second person to hold the post of President, succeeding John Davis who passed away in 2021.

A leading pianist and Sibelius scholar of worldwide renown, Folke Gräsbeck studied at the Turku Conservatory under Tarmo Huovinen and won the Maj Lind Competition in 1973, when he was seventeen. On several study trips to London he had private lessons with Maria Curcio-Diamand. He gained a Master of Music degree from the Sibelius Academy in 1997, and became a Doctor of Music in 2008 (topic: ‘The Piano in Sibelius’s Youth Production’). Between 1985 and 2017 he was a lecturer and chamber pianist at the Sibelius Academy. He has performed in many countries including the USA, Egypt, Lebanon, Israel, the United Arab Emirates, Botswana, Zimbabwe, Mexico, Japan and China. He has also performed at concerts organized by Sibelius One.

He has performed more than 400 of Sibelius’s total of around 600 works, and is one of the central interpreters in BIS Records’ Complete Sibelius Edition, where he participates on 24 discs including the complete solo piano music (10 CDs), the Piano Quintet (‘Best Recording’, American Record Guide), solo songs, chamber music and choral works.

Gräsbeck has been artistic director of the Sibelius in Korpo Festival since its inception in 2002. He was decorated with the Cross of Merit of the Order of the Lion of Finland in 2009 and received the Sibelius Medal in 2014. 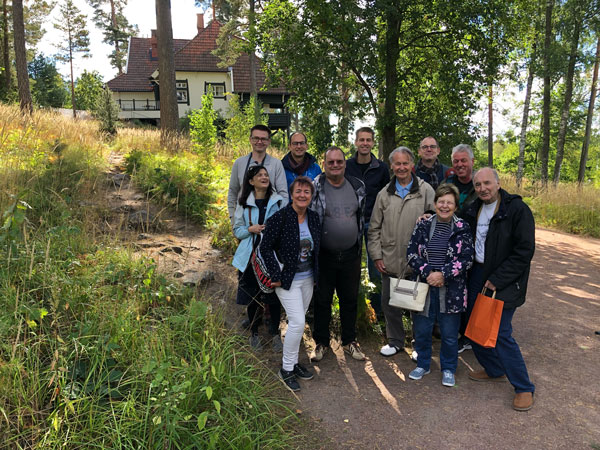 Sibelius One Members at Ainola, 1 September 2022

Please note that you must be logged in to view this page. 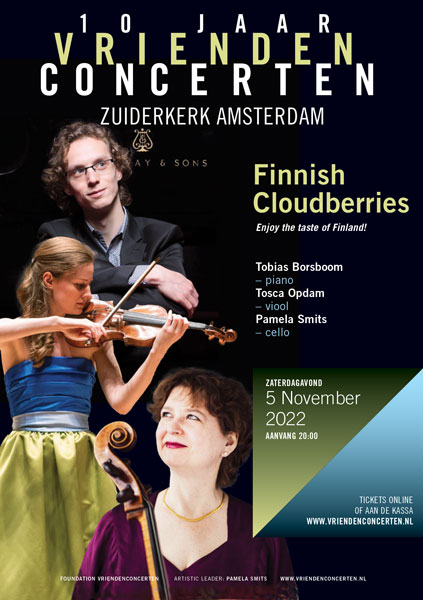 A concert of Finnish chamber music, ‘Finnish Cloudberries’, will be given at 8 pm on Saturday 5 November 2022 at the Zuiderkerk, Amsterdam.

Tickets available at the door or online: https://www.vriendenconcerten.nl/en/program/concert-5-november-2022

Our Sibelius discography has been updated. To download the latest version (free of charge) please click here: Sibelius_Discography_20220821. More information on this project and other new release listings: click here for our Discography and Recordings page. 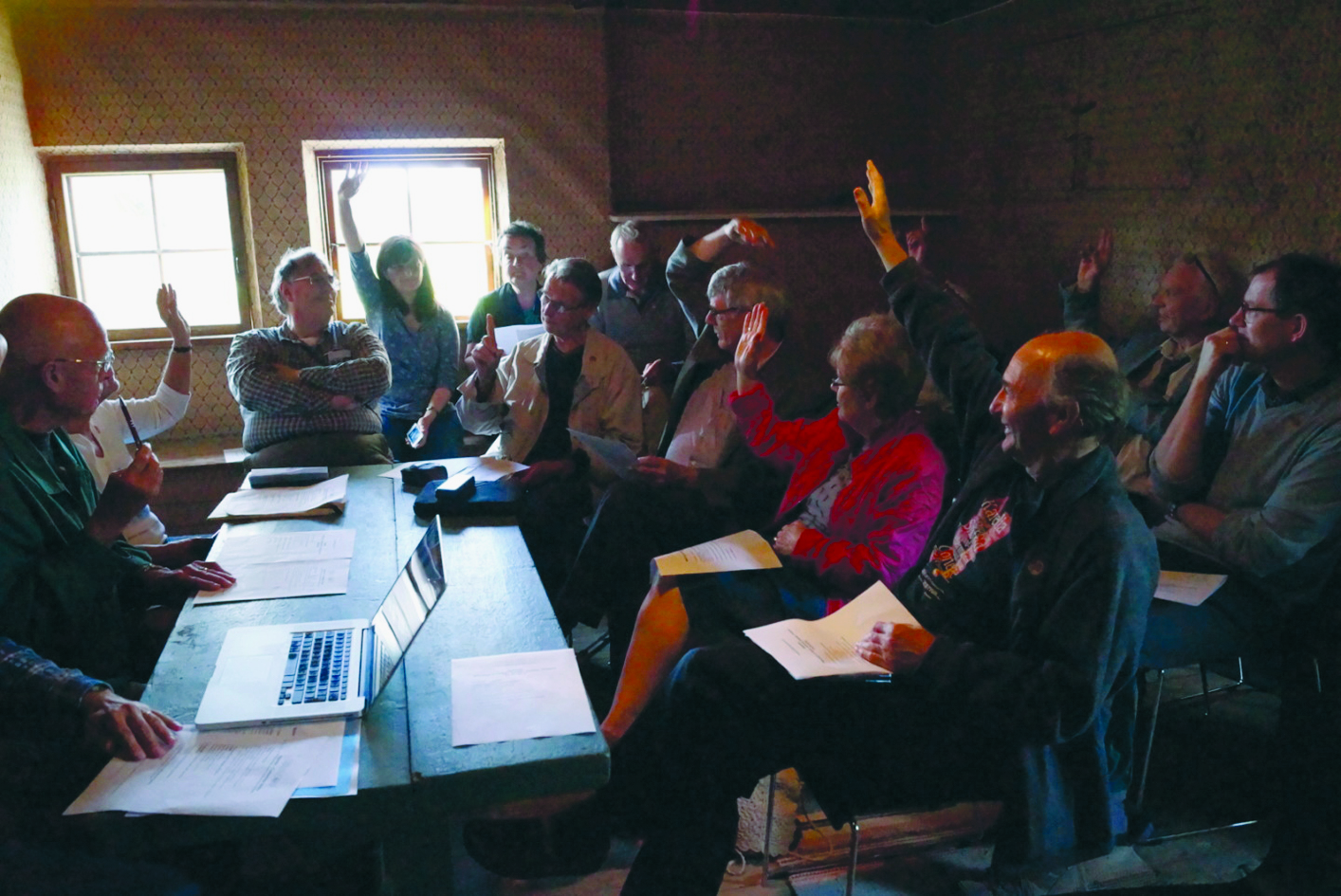 All members are welcome to Sibelius One’s Annual General Meeting 2022, which will take place at Hesan kamari, Ainola, Järvenpää, Finland at 12 noon on Thursday 1 September 2022. 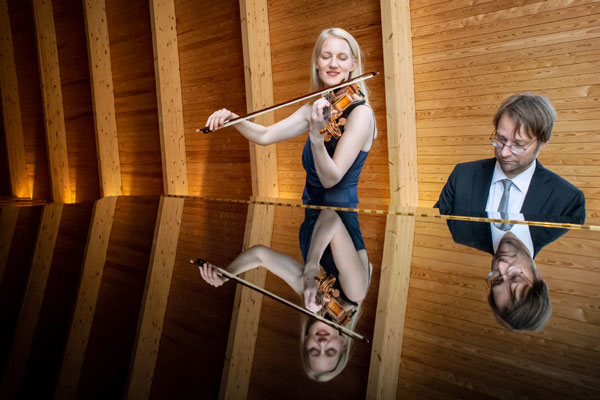 In November 2021 the composer and arranger Luukas Hiltunen was commissioned by Duo Lehtinen & Lipasti to prepare an arrangement for violin and piano of Jean Sibelius’s Finlandia Hymn. Sibelius himself made a piano transcription of the Finlandia in its entirety, published by Breitkopf & Härtel. In his old age he also made vocal and choral versions of the hymn section with texts by Wäinö Sola and V.A. Koskenniemi. Luukas Hiltunen’s arrangement of the hymn for violin and piano, the first for this combination of instruments, is based on mainly the composer’s own piano version, with reference to the version for symphony orchestra in order to achieve more sonorous and expressive results.

Duo Lehtinen & Lipasti is a collaboration between Pauliina Lehtinen and Sakari Lipasti. Pauliina Lehtinen is a violinist, chamber musician and orchestral player who has been a member of the Tampere Philharmonic Orchestra, Finnish National Opera Orchestra and Turku Philharmonic Orchestra. She studied in Italy and Sweden and has been a pupil of Mi-Kyung Lee, Pavel Vernikov and Hagai Shaham. Pianist Sakari Lipasti studied at the Sibelius Academy where his teachers included Juhani Lagerspetz. He gives numerous concerts as a recitalist, chamber musician and Lieder accompanist, has enjoyed success in numerous competitions and teaches the piano at the Sastamala College of Music.

The first performance of this new arrangement will take place on Saturday 20 August 2022 at 3 pm, at a concert in the Kangasalan Lepokoti in Kangasala near Tampere, the opening event of a concert tour in Pirkanmaa. 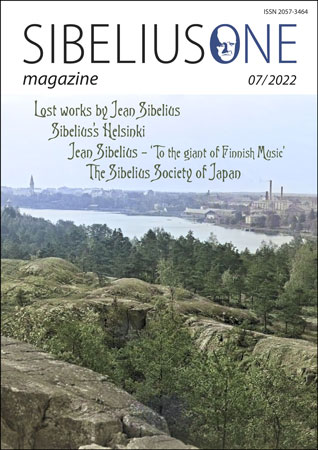 Features planned for this issue include:
Lost works by Jean Sibelius  David Revilla Velasco
Sibelius’s Helsinki  A pictorial guide to the city as Sibelius knew it
Jean Sibelius – ‘To the giant of Finnish Music’ Contemporary reports of Sibelius’s 50th birthday celebrations
The Sibelius Society of Japan Shihoko Iino

The magazine will be sent out automatically to subscribers. To subscribe or order a copy, please click here to visit the Magazine page of this website.