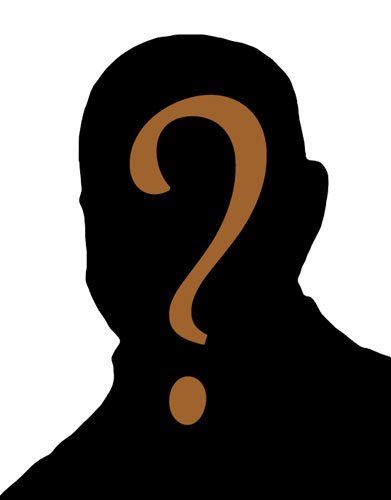 2023’s New Year teaser from Sibelius One focuses on those who knew Sibelius. In each of the ten cases below, we have put words into their mouths. But who are they?

1) I am a painter. Although I travelled widely – for instance to Paris, Nairobi and the USA – I’m probably best known for my works on themes from the Kalevala. I knew Sibelius well and painted a portrait of him with a space for him to fill in the theme of one of his tone poems – but he never did so.

2) Janne, Janne! I’ve tried to help this young man as much as I can – arranging instruments, strings and so on for him I’m an amateur musician myself, among other hobbies including astronomy). He writes to me often, but he always seems to be short of cash. Luckily I’ve made enough money, for instance as a seed merchant, that I’ve usually been able to help.

3) I’m a writer on music and a poet and I’ve taken a special interest in Russian and Slovak music. Since 1906 we’ve often written; we’ve visited each other several times too. He showed me the Imatra rapids, and I took him to Stratford-upon-Avon. I’ve even had a go at translating some of his songs.

4) I’m a composer (two symphonies and much more) and music writer. Like Sibelius, I studied at the Helsinki Music Institute and later under Robert Fuchs in Vienna. I wrote the first biography of Sibelius, published in 1916, in which I drew attention to his early chamber music, using information from Sibelius himself.

5) I’m a conductor and a cellist and I worked in Finland, Germany, Latvia, the USA and Sweden. After the death of my former rival Robert Kajanus I stood in to conduct the first recording of Sibelius’s Sixth Symphony, and I was the dedicatee of Sibelius’s cello work Malinconia, which I premiered together with my wife.

6) I still clearly remember with what real feeling of joy and respect I received the information that I had been accepted as a student of Sibelius—I thought I was seeing a beautiful dream. Jean Sibelius… would be bothered to read the pieces written by me! I wrote symphonies myself – though my Fourth was lost, when my luggage was stolen at a railway station in Paris.

7) When I was in Vienna, I sang music by Sibelius to Brahms – and he enjoyed it! Although I have sung operatic roles, I’m at my best in Lieder – Sibelius, Melartin, Merikanto and so on. Sibelius dedicated a number of songs to me, including Svarta rosor and several whole opus groups towards the end of my career.

8) I always used to accompany my master when he had his social gatherings with Sibelius, Adolf Paul, Armas and Eero Järnefelt in Helsinki. They must have liked me, as they named their group after me. I don’t think Sibelius liked my master’s music all that much, but they still remained close friends ever after.

9) Being related to Sibelius, even if it’s only by marriage, has its advantages. In my case he composed two pieces for me, because I play the kantele. Maybe he felt sorry for me, as I had just been involved in an incident where a train was blown up with dynamite at Antrea station near Viipuri, and had lost both my legs.

10) On 9 March 1925 there was a charity concert in Helsinki for the Mannerheim Society for Children – General Mannerheim himself was there. And, astonishingly, my friend Sibelius had been persuaded to come and conduct. What’s more, he had a new piece – based on a waltz theme that I had written! An honour indeed.