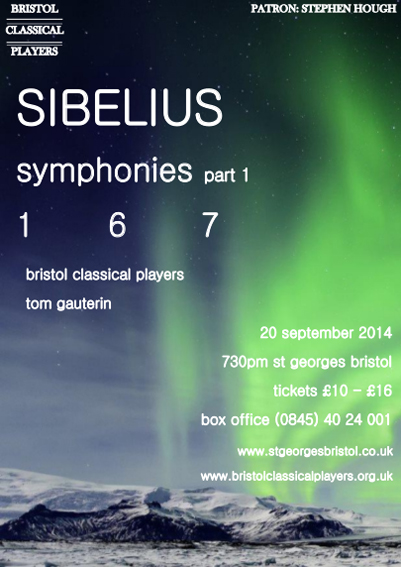 The remaining concerts will be on Saturday 24th January 2015 (Symphonies 2 & 3 plus the Violin Concerto, solo: Jennifer Pike) and Sunday 15th March 2015 (Symphonies 4 & 5 plus Beethoven’s Piano Concerto No. 1, solo: Stephen Hough).

Hannu Lintu became chief conductor of the Finnish Radio Symphony Orchestra in 2013, prior to which he held the positions of artistic director and chief conductor of the Tampere Philharmonic Orchestra. He studied cello, piano and then conducting with Jorma Panula at the Sibelius Academy, participated in masterclasses with Myung-Whun Chung at the Accademia Chigiana in Siena, Italy, and took first prize at the Nordic Con­ducting Competition in Bergen in 1994. A wide-ranging discography has received international acclaim, as well as nominations to both the Grammy and the Gramo­phone Awards.

Coming to Finland in 2015 is the Museokortti (‘Museum Card’), a single non-transferrable card that will provide access for a full year to all the country’s museums – including of course Ainola, the Sibelius Museum in Turku and Sibelius’s birth house in Hämeenlinna. The card will cost approx. €50. 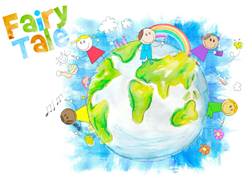 The conductor Yuri Nitta, President of the Sibelius Society of Japan, has secured a new appointment. She will be a regular conductor of the Aichi Chamber Orchestra (Nagoya) for three years, from 2015 to 2017. This orchestra is of chamber size and of high quality, and together with Yuri Nitta will focus on Nordic music over the coming three years. Her inaugural concert on 27th February 2015 includes works by Mendelssohn and Niels W. Gade, and next one will include music by Sibelius and Nielsen.

Helsinki’s Ateneum Art Museum is mounting a special exhibition to mark the 150th anniversary of the composer’s birth.

The exhibition explores the links between the composer’s work and the art scene of his time, covering Sibelius’s youth and his international breakthrough, fantasies and myths about the famous composer, as well as his symphonic landscapes and nature motifs. The portraits in the exhibition show us the composer both as a young genius and as the subject of the unique Sibelius Monument of the late 1960s.

The exhibition runs from 17th October 2014 until 22nd March 2015, and is produced by the Ateneum Art Museum in collaboration with the Ainola Foundation. The exhibition is accompanied by a catalogue in Finnish, Swedish and English.

Read more here: Sibelius and the World of Art

The Sixth International Jean Sibelius Conference will be organized by the Sibelius Birth Town Foundation in Hämeenlinna, Finland on 4th–8th December 2015. The 150th anniversary of the birth of Jean Sibelius will be celebrated in Finland and all over the world during the course of the year. The organizing committee is pleased to invite all friends of Sibelius’s music to Hämeenlinna, ‘the World Capital of Sibelius’.

The call for papers may be downloaded here: