In the Footsteps of Sibelius

Pictured below are ten locations associated with Jean Sibelius. Do you recognize them? 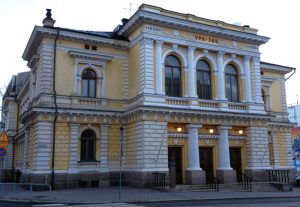 Sibelius conducted concerts here. But which of the following is it?
a) The Fire Brigade Hall in Turku
b) The Town Hall in Vaasa
c) The Seurahuone in Oulu 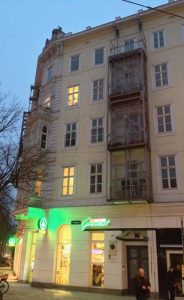 Sibelius lived for a while in this house. Where is it?
a) Helsinki
b) Berlin
c) Vienna 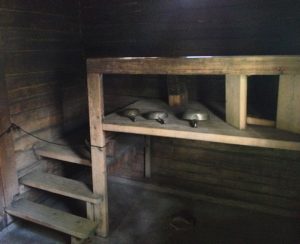 Sibelius enjoyed going to the sauna. Where is this one?
a) Sibelius’s birth house in Hämeenlinna
b) Ainola
c) Hotel Kämp in Helsinki 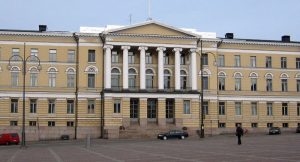 Here is another building where Sibelius conducted. Which one?
a) Helsinki University (Great Hall)
b) The Old Academy Hall, Turku
c) The Town Hall in Tampere 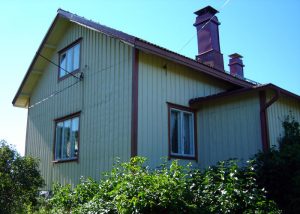 Sibelius spent happy times at this house. Where?
a) His grandmother’s home in Lovisa
b) Hafträsk in the Turku archipelago, summer 1886
c) Tottesund, where he married Aino Järnefelt, 1892 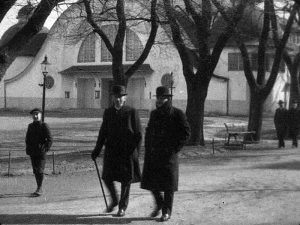 Sibelius and his old friend Wilhelm Stenhammar are seen in this photo. In which city?
a) Stockholm
b) Malmö
c) Gothenburg 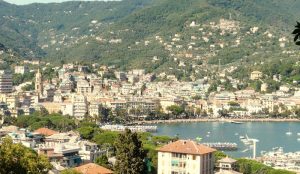 Sibelius visited this European coastal location. Where is it?
a) Oostende
b) Rapallo
c) Capri 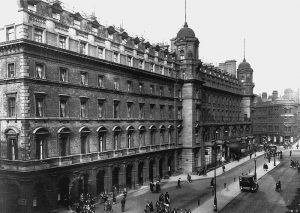 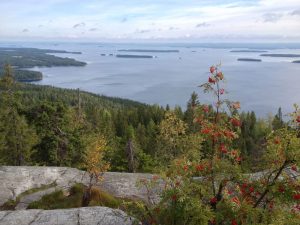 Sibelius was inspired by the landscape here. Where is it?
a) Vaania, north of Lahti
b) near Hämeenlinna
c) Koli Mountain