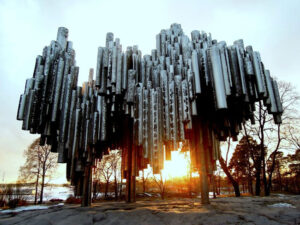 Innovative technology is set to transform the famous ‘organ pipes’ of Eila Hiltunen’s Sibelius Monument in Helsinki (1967) into a fully functioning concert organ for one day only. The manuals (adapted from two digital pianos) and pedals (attached with superglue to a fibreboard plank) will be positioned behind the separate ‘head’ of the monument and will communicate via Bluetooth with a wind generator that will cause the monument’s pipes to sound. ‘We had some luck with the wind generator’, comments organist Juhani S. Puro. ‘With the current reduction in air travel we were able to borrow a jet engine from Helsinki-Vantaa airport and temporarily convert it to run off electricity. It’s a bit noisy but creates plenty of thrust.’ Electrical power will be sourced from a series of large solar panels that will be located in the bay to the west of the Sibelius Park. 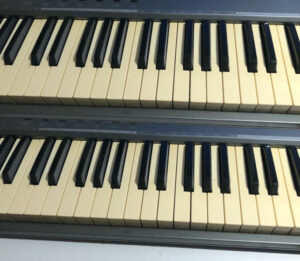 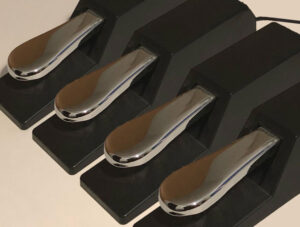 Details of the organ

At 12 noon today Juhani S. Puro will perform Sibelius’s Intrada and Surusoitto, plus a newly rediscovered organ arrangement by Stravinsky of Sibelius’s Canzonetta [Op. 62a] on this unique instrument. 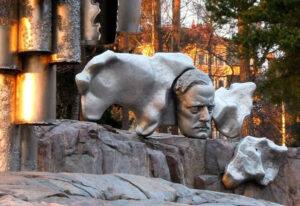