The International Jean Sibelius Violin Competition is one of the most prestigious music competitions in the world, and will be held for the eleventh time in Helsinki from 22 November to 3 December 2015. The first and second rounds will take place at the Helsinki Conservatory of Music and the final round at the Helsinki Music Centre

The Sibelius Society of Finland launched the competition in 1965 in connection with the 100th anniversary of Sibelius’ birth. The first chair of the committee was Aino Sibelius. Since 1965 the competition has been held every five years, and is open to violinists from all over the world under the age of 30. The finalists play the Sibelius Violin Concerto and one other violin concerto with the Helsinki Philharmonic Orchestra or the Finnish Radio Symphony Orchestra.

The members of the Jury have always been internationally well-established violinists and violin teachers, whereas the Chairmen have been Finns – so far Tauno Hannikainen, Joonas Kokkonen, Tuomas Haapanen, Aulis Sallinen, Mikko Heiniö and Jukka-Pekka Saraste. The competition is nowadays organized jointly by the Sibelius Society of Finland and the Sibelius Academy. Since 1969 it has been a member of the World Federation of International Music Competitions.

Would you like to join in a birthday greeting video to Sibelius? International Co-ordinator of Sibelius One, Leon Chia, has embarked on a project to create one. The idea is to collect video snippets of Sibelius fans saying ‘Happy Birthday, Sibelius!’, which will then be compiled into a collage.

For more details, go to Leon’s personal blog on Sibelius at http://dustofhue.com/2015/09/be-part-of-a-sibelius-150th-birthday-greeting-video 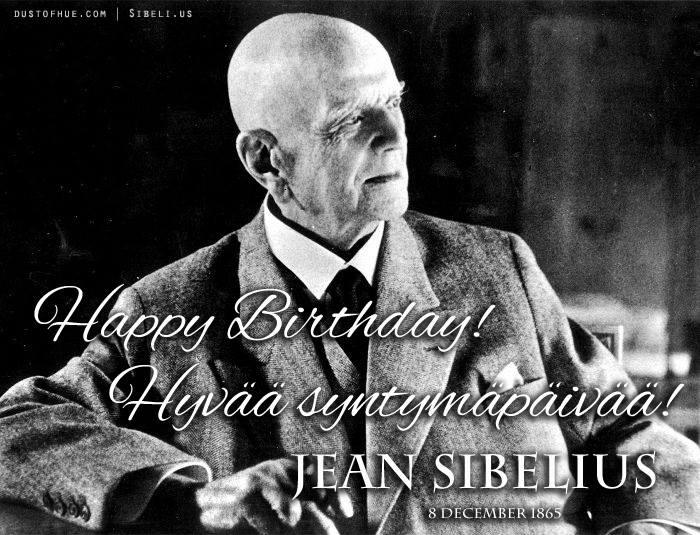 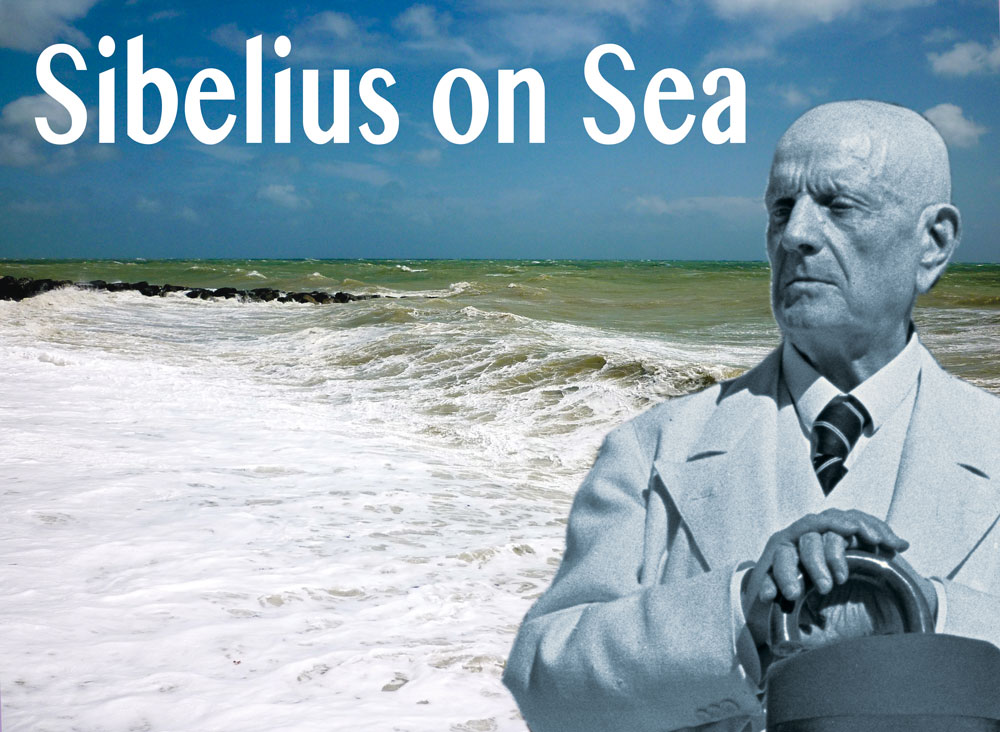 A special double concert at Brighton Unitarian Church. First comes a lunch­time piano recital by the Finnish pianist Folke Gräsbeck. In the second concert we hear the Sibelius One Chamber Ensemble, and also Folke Gräsbeck both as a solo performer and in duo. This concert will include three UK premières. 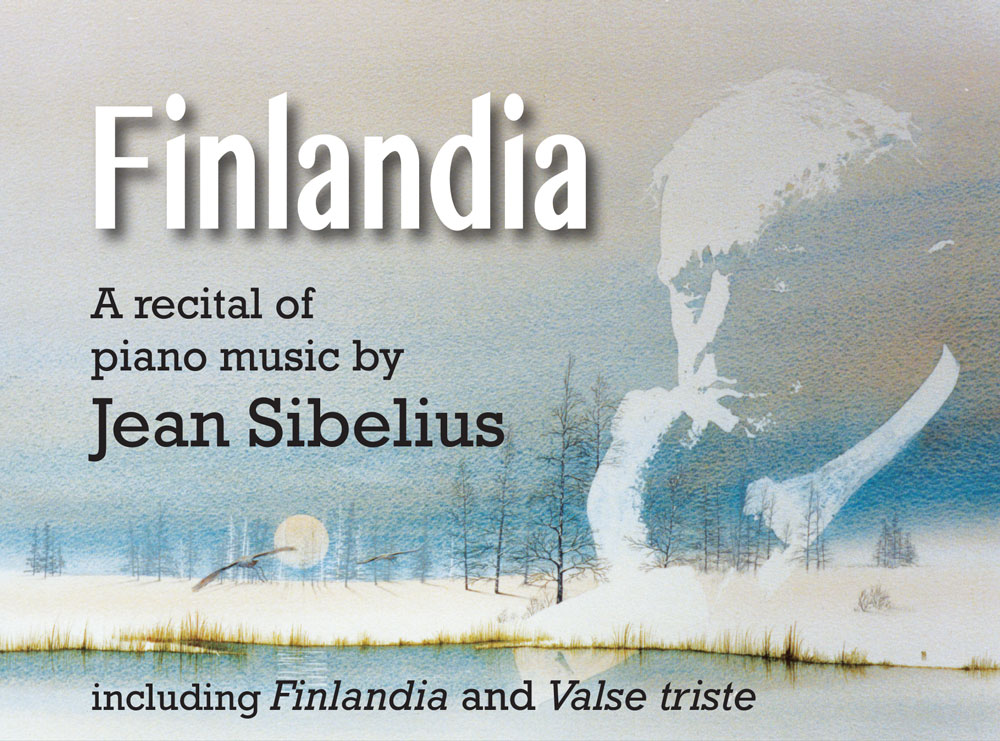 A second concert by Folke Gräsbeck will take place at the Parish Church of Sarum St Martin, Salisbury, Wiltshire. 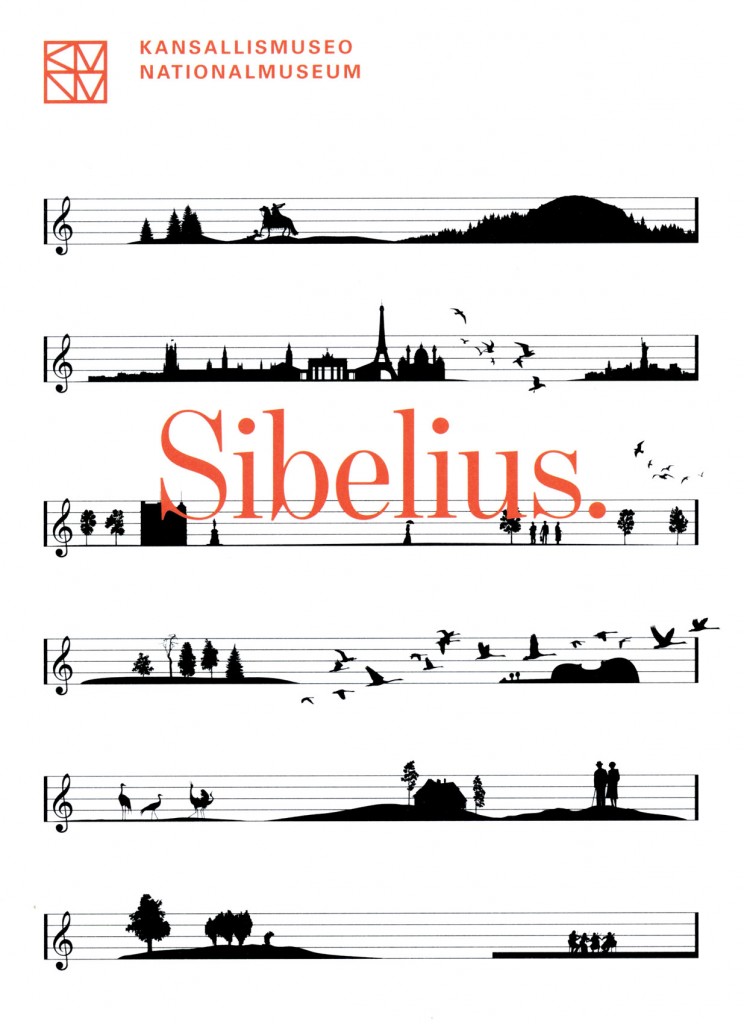 ‘One must live every note’, a major Sibelius exhibition at the National Museum of Finland (Mannerheimintie 34, Helsinki) is running from 16th October 2016 until 13th March 2016.

The exhibition is a joint effort between the National Museum, National Library, National Archives and Ainola. The Finnish Literature Society has issued a trilingual exhibition publication One must live every note, which is available in the museum shop. Public events are also linked to the exhibition.

The exhibition publication One must live every note is written by Fabian Dahlström, Veijo Murtomäki, Leif Segerstam, Marja Pohjola and Taina Tammenmaa from the National Archives, Jouni Kuurne from the National Museum, Hilkka Helminen from Ainola, and editors of the Jean Sibelius Works critical edition: Kari Kilpeläinen, Anna Pulkkis, Tuija Wicklund, Timo Virtanen and Sakari Ylivuori. The book is published by SKS and is also available direct from the publisher (click here). 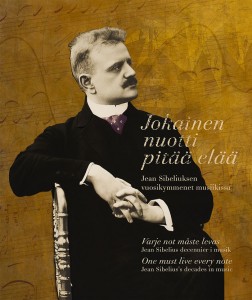 The exhibition is located in rooms 127–132 on the first floor of the National Museum.
Directions, opening hours, admission prices: click here. 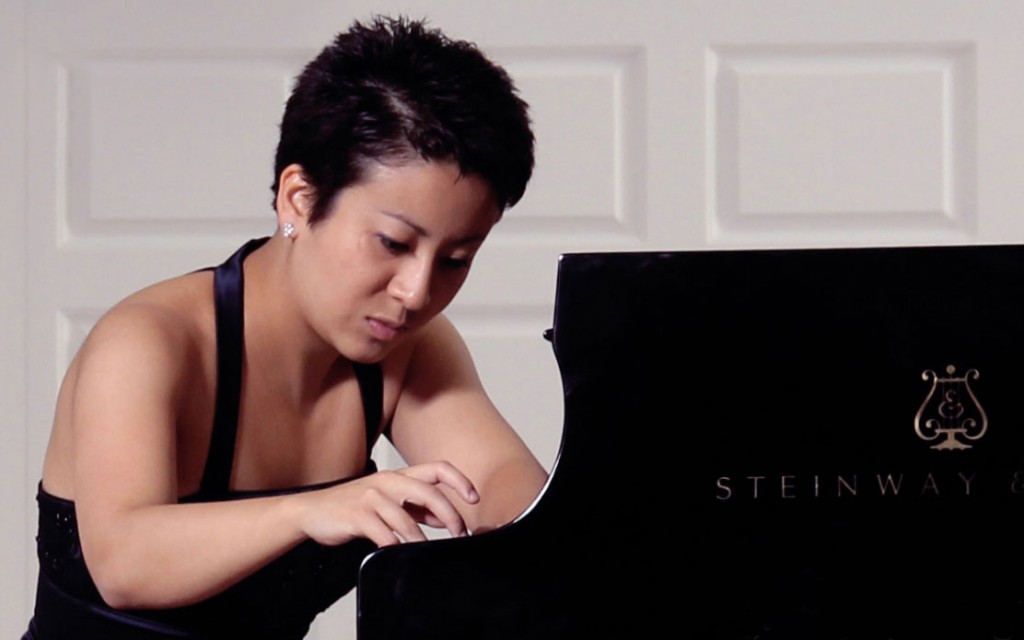 In My Beloved’s Garden: Rautavaara and Sibelius in Song is the name of a doctoral concert of songs and piano pieces by the Australian pianist Aura Go at the Helsinki Music Centre on 5th November 2015.

Aura Go completed her early musical training in Melbourne, Australia, where she studied at the Victorian College of the Arts and the Australian National Academy of Music. In 2009 she attained her Master of Music degree from the Yale School of Music, and she is now undertaking doctoral studies at the Sibelius Academy in Helsinki.

She performs regularly as a soloist, chamber musician and conductor in her home country, Europe and the USA. She has presented numerous premières, including the first Australian performances of the First and Second Piano Concertos of Einojuhani Rautavaara and solo piano works of Esa-Pekka Salonen, Pehr Henrik Nordgren and Galina Ustvolskaya. She has also given world première performances of works by Gordon Kerry, Garth Neustadter and James Rushford.