The Jury has selected six competitors for the finals in the Third International Sibelius Singing Competition in Järvenpää, Finland. The singers continuing in the competition are 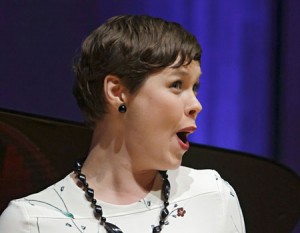 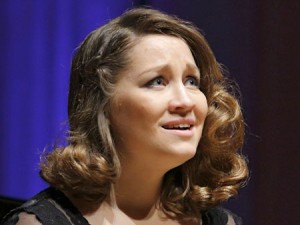 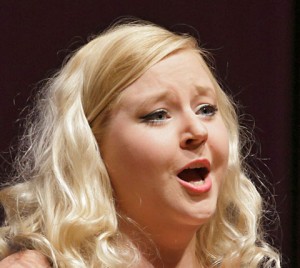 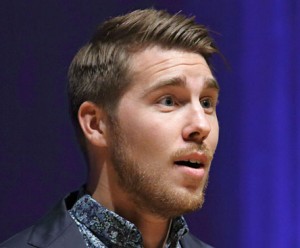 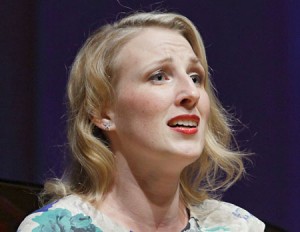 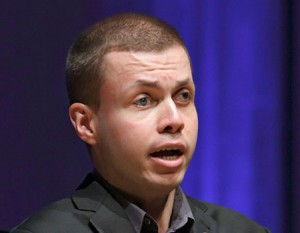 The finals will be held at the Järvenpää Hall at 7 pm on Saturday 25th April.

First prize is worth €12,000, second prize €6,000 and third prize €3,000. The winner will be invited to appear with the Turku Philharmonic Orchestra during the 2015–16 season, and a special prize will be awarded in the form of a Lied recital at the Lahti Sibelius Festival on 6th September 2015.